People usually tend to follow their favorite celebrities because of their attitude, style and looks.

But, what if when your favorite celebrity starts looking weird or is outright strange or ugly because of some poor Photoshop bloopers.

Here are the top 12 celebrities whose face and body were made to look unnatural because of some silly Photoshop mistakes.

Maybe you will laugh, but one thing is for sure, it is not a good idea to get these types of photos circulated if you are one of these celebrities!

Maybe Brad and Angelina clone their kids to keep the real ones out of the spotlight, and this picture was taken when they’d just picked up the new clone? | Image Source

It would appear that Paula Deen is now employing a pageant retoucher for her magazine covers. | Image Source

Jessica Alba drinks to ease the embarrassment of having a tiny head. | Image Source

It looks great, yeah great.
You know, one little thing. No big deal. But if you could make the top
of her head smaller? Just the top part? So it isn’t hiding the banner.
Yeah, no, I know, but you know what, no one cares about the top of her head. Just make it smaller. Yes, I know. Just make it smaller. Just do
it. I’m just going to go ahead and make that an order. If you could do
that, that would be great. | Image source 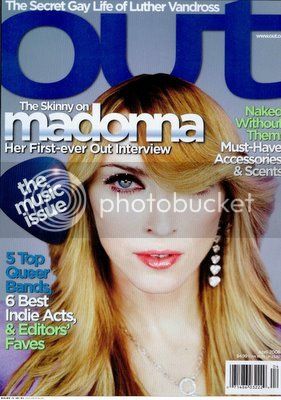 In a stunning deconstruction of the neodynamic of consumer culture, Elle magazine reifies the nowness – and overarching implausibility – of Lady Gaga’s armpit to emphasize the detachability of her arm and, by implication, the detachment of postmodern modes of avoir-fromage; the stark contrast of one arm literally textualized in comparison with its counterpart – photoshopped to merry hell. | Image source

Designer: Look! Her head is like 200% too big! And where is her waist?
Art Director: Hello? Are you still working on that? | Image source

For those of you who like less terseness, here’s the blow-by-blow!

OMG dude look as Rachel Bilson’s legs they’re uhhh like totally whoa. Yeahhhh! (sound of smoke being inhaled). Whoa! she’s like uhhh some sort of sideshow. You know what would be (more smoke-related noises) totally amazing: we should uhhhh put like an inexplicably fake umm shadow behind her, so she’s like a warp-legged captain of a rubber sheet. | Image source